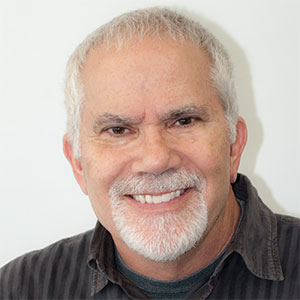 Gary began his academic career in 1975 at Indiana University and came to UW–Madison in 1980 as an Assistant Research Scientist; in 1984 he joined the faculty. Gary’s research interests are in the areas of normal speech production and motor speech disorders. In particular, he is interested in studying motor speech disorders within the framework of theories of normal speech production, and understanding the limits and potential of those theories to explain aspects of speech production in dysarthria and apraxia of speech. He is currently Editor-in-Chief of Folia Phoniatrica et Logopaedica.