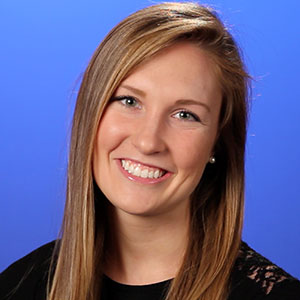 In conversation, bilingual children must choose what language to use with each communication partner. In this study we asked: (1) in spontaneous conversations, do bilingual children respond to their parents in the same language, (2) do children with weaker language skills have more difficulty aligning their language choice, and (3) does language dominance play a role in language alignment? Forty-four Spanish-English bilingual parent-child dyads participated in a play-based interaction. Children’s language abilities ranged from clinically low (Developmental Language Disorder) to typical. Children’s utterances were considered to align if they matched their language choice to the parent’s previous utterance (e.g., if a child responded in Spanish to the parent’s use of Spanish). Analyses revealed that children generally aligned their language choice to their parents’, independent of language ability, indicating that bilingual children with weaker language skills can and do align their language to that of their communication partner. Analyses also revealed that children were more likely to align to the language of their parents in their dominant language than their non-dominant language. It will be important for future studies to examine language alignment processes in other contexts and with other communication partners to generalize these findings.