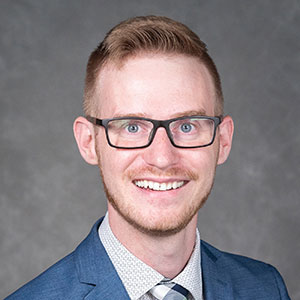 The field of deglutology has relied largely on the Penetration-Aspiration Scale (PAS) as the primary outcome measure for airway safety. Consequently, the concept of airway safety has been primarily viewed through the parameters captured within the scale (i.e., depth, response, outcome of invasion). Results of a recent survey conducted by our group of 335 deglutologists revealed that, in addition to these three parameters, clinicians prioritize other aspects of airway safety in clinical decision-making, including response to cueing, timing of invasion, and volume of invasion. These results were the impetus for development of a conceptual framework to identify and organize parameters most crucial to airway safety. This presentation will walk through the measures currently taken toward the development of a novel scale to assess airway invasion.